Berries from the Rosaceae family.

Imagine being stuck inside your farm equipment for two days. I am sure that would stop most people from even thinking of farming. Well, this happened to a man in California on Wednesday 9th June 2021. What a shock that must have been?

There are however no worries when it comes to berry plants. You do not need big machinery or even a big garden to grow your very own berries. It is simple and anyone can grow them. Berries form part of many different families as we found some interesting facts about the Rosaceae family. Just think, rose plants! This could be a great gift to give to that special dad for Father’s Day. 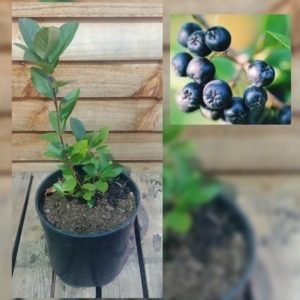 The fruit on this berry plant has a thick skin with a waxy layer on the surface as it ripens in late summer. This would be a great time to get some growing. These berries are thoroughly enjoyed by birds so make sure to share some with the wildlife. Aronia berries are extremely healthy as it is natures most concentrated antioxidant berry.

The name chokeberry comes from the astringency of the fruits, which creates the sensation of making one’s mouth pucker. It is a perennial plant that can survive 40 to 60 years in the wild. 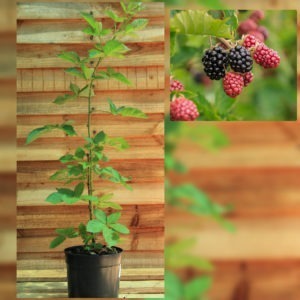 Blackberries are perennial plants. In its first year a new stem grows to its full length of 3-6 metres, trailing along the ground bearing large leaves. In its second year the stem does not grow longer, but the flower buds break to produce flowering laterals.

The blackberry is not considered a fruit in botanical terms, but rather an aggregate fruit composed of small drupelets. The dark colour of the fruit is evidence that it contains high levels of antioxidants. 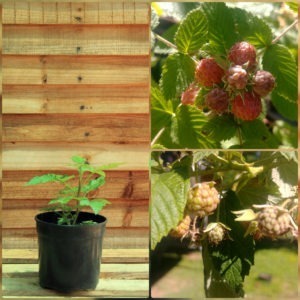 The word “raspberry” is derived form the Old French raspise, meaning sweet rose-colored wine. Raspberries are also a type of fruit known as an aggragate fruit. These fruits have flowers with multiple ovaries and each ovary produces druplets around a core formed by the flower. Thus each druplet could be considered a separate fruit.

The hairs on raspberries are the remains of the female parts of the raspberry flower, which have not fallen away.  These hairs are called styles and help protect the berry from damage. After pollination the petals, anthers and other parts of the flower wither away, and each ovary swells to produce a segment of the final fruit. 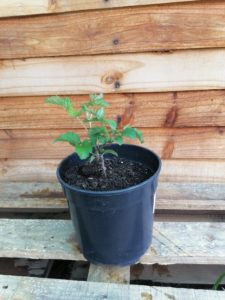 The youngberry is a complex hybrid between three different berry species i.e. raspberry, blackberry and the dewberry. The youngberry is similar in shape, color and flavor to that of the Loganberry.

The fruits of the youngberry ripen two weeks earlier than the fruits of other blackberry species. 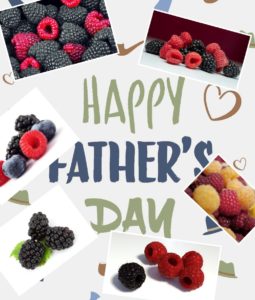 There is such a huge variety of berries available with so many different flavors. Growing these berries is not hard as any novice can grow these fruits in their garden. Visit our website and select your favourite berry. This could even be that last minute surprise you want to add to your father’s day present. 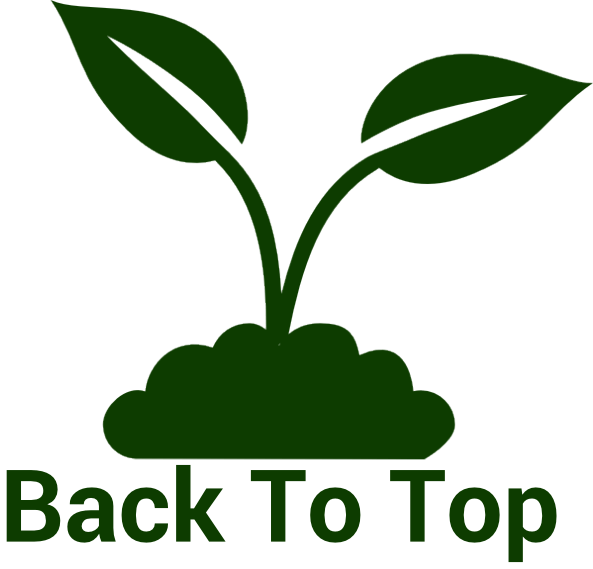